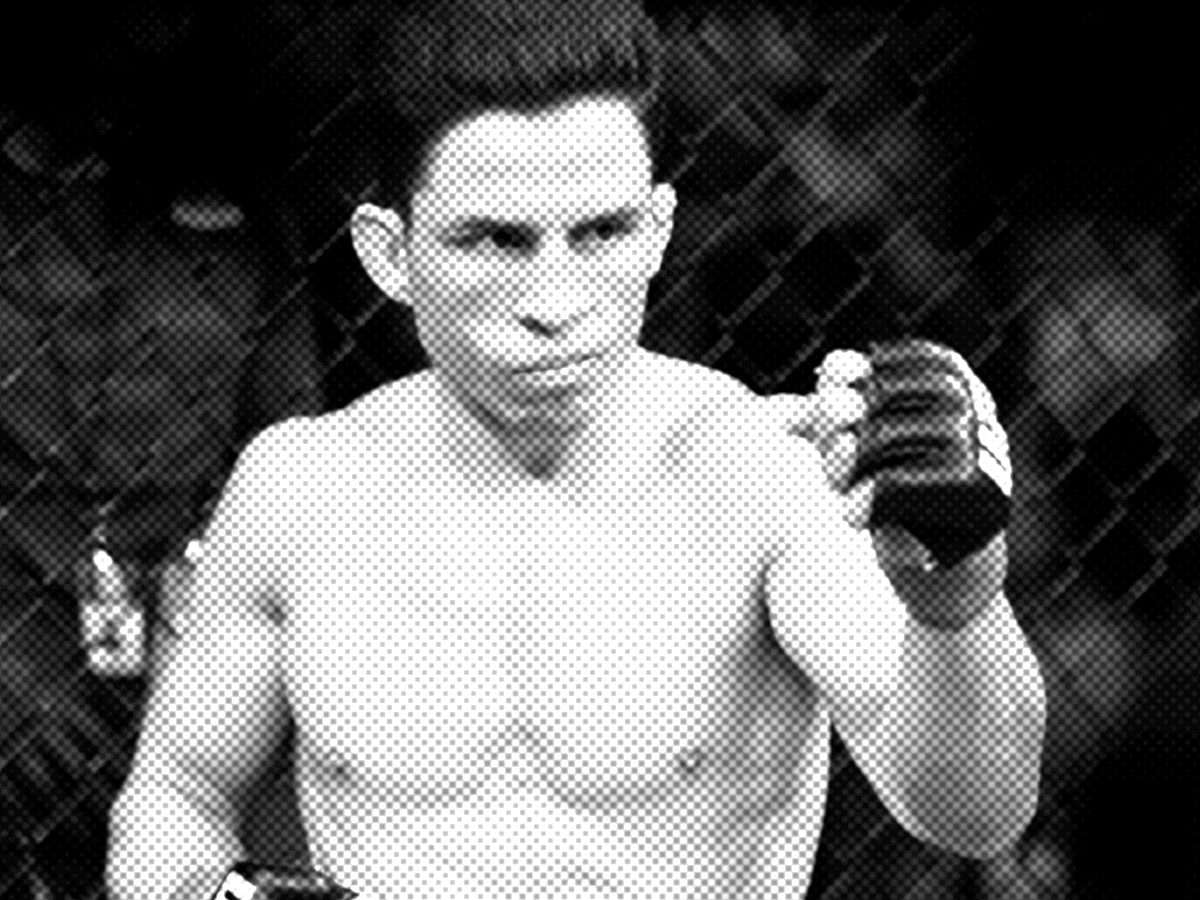 I don’t think there’ll ever be another Joseph Benavidez. I don’t mean that quite literally, because obviously nobody’s out there trying to clone or mass-produce Joe B’s (that I’m aware of), but I mean he’s carved out a place in MMA history that is truly unique.

He was never a champion, yet he hovered in title talk for what seemed like eons, going back to his days in the WEC. He fought for the title five times between there and the UFC — a span covering 10 years — and he went 0-5 in those fights. He was never a gatekeeper, though, because he never really slipped out of the shadow of the champion. Once a champion beat him, a line of challengers got clubbed until he got another shot. Matchmaking was all about him, not them. For gatekeepers, the opposite is usually the case.

Nobody could really beat him until the beginning of the end last year when he got worked over by the UFC’s great figure from the pages of Russian literature, Askar Askarov. Benavidez was a cut above everyone else, yet a trickle below the top, and he just kind of made a home there. And as he made his retirement from MMA official this week, the familiar question came up.

Is he the best fighter never to win a title?

Truth is, he very well might be. He’s definitely the best dressed among that subset of just-shy fighters, and he might be the most eccentric. He likes to paint in his spare time. He wears little wool hats in the dead of summer out in the Vegas heat. He salts his goddamn pancakes, which I was made aware of the first time I’d ever met him a decade ago when I met up with him for a cover story in Fight! magazine. At that time his relationship with Megan Olivi was an insider’s secret. These days he is seen with her all over God’s green Earth, and Joe is always taking pictures of his fellow fighters on these adventures because he loves fashion.

Who cares that he never won a title, the benchmark we use when defining greatness. He defined resilience, and maybe that’s just as good. He was the size of an asterisk, but he fought like a jockey full of amphetamines. Sometimes he had that look in his eye like his opponent was a piñata that he was trying to bust open. Those hands were quick. The scrambles he had were like watching a couple of fighters on tumble dry.

It’s a unique career. When the UFC first created the flyweight division in 2011, I’m convinced it was made for Benavidez. He was a dominant mighty-mo from the UFC who was clearly fighting a weight up from his natural class. He couldn’t clear the hump of Dominick Cruz, who was longer, leaner and witchier. But instead of running the flyweight division like odds-makers thought he would, he lost to Demetrious Johnson for the inaugural belt. Nobody knew Demetrious was Demetrious then. They just knew that Benavidez was Benavidez.

So Joe B blasted Ian McCall and destroyed Darren Uyenoyama and Jussier Formier to get another shot. Same thing, he lost to Demetrious. At that point Joseph Benavidez entered the rarest purgatory. He had lost to the bantamweight titleholder twice, and now he had lost the flyweight champion twice, leaving him in no man’s land. He turned that into Joe B’s Land.

He dashed off six wins in a row. Seven if you include Sergio Pettis, whom he lost a razor thin split decision against. And if the judges had been kinder, that streak would have been 10 in a row, because he took out three more guys in his never relenting charge towards the title — Alex Perez, Dustin Ortiz and poor Jussier Formiga (again). That set up his big show with Deiveson Figueiredo for the vacant flyweight title.

With Demetrious gone, it was Benavidez’s time to finally win that elusive son-of-a-bitch belt. But it didn’t happen. He lost under less-than-perfect circumstances, and then he lost worse in the rematch. When he lost his last bout against Askarov, you knew it might be time.

Joe B never lost the follow-up to a title shot. He never lost that. He was always in the champion’s rear-view mirror. You could always hear Ted Nugent’s “Stranglehold” playing as he closed in. Once he fell back too far, that was it.

What a fighter. Benavidez is getting out of the game at 37 years old, and with his wits well intact. Bravo. The flyweight division won’t be the same without its resident contender.