Some fights just don’t live up to expectations, and it’s okay to be bummed 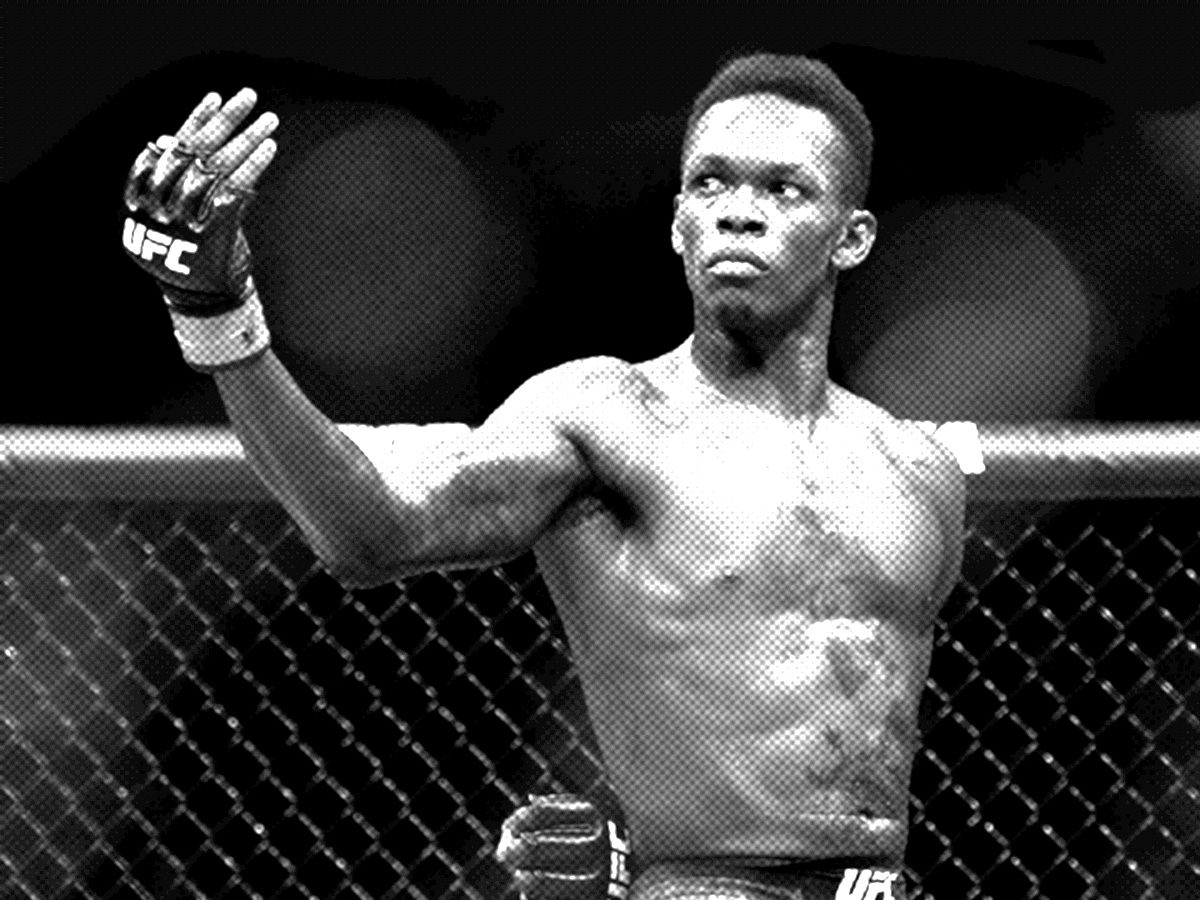 One of my favorite pastimes is to sit back and take in the debates following a big fight night, especially among those select few who feel compelled to tell other fans how they should feel.

Saturday night’s main event between Israel Adesanya and Jared Cannonier at UFC 276 wasn’t a dud, exactly, it just wasn’t all it was cracked up to be. Adesanya, who promised to be “dark” and “cold” in there, ladled out glimpses of his art without ever putting anyone into real danger. For his part, Cannonier didn’t force the action either, which didn’t help matters. When fighting a counter-striker like Izzy, a wait-and-see approach can lead to some serious daydreaming throughout the middle rounds.

In the end it was a one-sided, drama-free affair in Adesanya’s favor, and a lot of people let it be known they weren’t overly entertained. Paying customers. Bettors. The “Just Bleed” sect. Tons of people. Vegas itself was hitting the exits by the fourth round, because the pattern of the fight suggested it could go on that way for a thousand years without changing course. Who can blame them? When a decorated striker promises action and ends up collecting points there will always be the sense that something was withheld.

The UFC is in the business of selling expectations, and one of the symptoms of that kind of model can be disappointment. Some 276 pay-per-views in, I thought that would be obvious, but…there are takes to sift through, and some people see Adesanya’s recent scorecard run as something beyond reproach, as if he were a modern-day Seurat painting beautiful pictures with all them little points.

I saw one take from a common Sunday Morning Griper who didn’t like hearing the collective groans of those who were disappointed. He wondered if our expectations were just too unreasonable for fighters to live up to, and if perhaps we need to recalibrate our thinking on that front. Others debated the topic more objectively. Names like Anderson Silva, Jon Jones and Georges St-Pierre were dragged into the conversation like exhibits for trial.

Wasn’t the great GSP ultimately a boring ass fighter? Didn’t Anderson fuck around with guys like Thales Leites and Demian Maia, the latter whom he punched in the thigh just for the hell of it? Back in the late-20th century (or whenever he last fought), didn’t Jon Jones cruise to the judge’s scorecards against Thiago Santos and Dominick Reyes?

Great fighters sometimes play with their food, so why single out Adesanya?

Of course, when discussing GSP it’s always a little tricky. St-Pierre was a Gi-clad wrestling savant who wanted nothing more than to take somebody down and plant them, elbow-by-elbow, into the soft earth. His greatness began in a different era and ended up in an obsession to never lose again, which we accepted as a tenet of his greatness. He wasn’t cutting promos as a striker or walking out in homage to the Undertaker, as if doom itself was rolling to the hole. A striker comes with a certain set of expectations, just as a wrestler does. They are not the same.

And Anderson finished 14 of his 16 opponents during that historic run, so he lived up to the billing to deliver. That’s why the Maia fight pissed Dana off so bad out there in Abu Dhabi. He didn’t like Anderson’s boredom becoming a central theme to a fight. Was Silva fighting the same kind of competition as Izzy? No, but again, expectations come from those who build them.

It wasn’t the fight I expected. After scoring somewhat scenic decisions over Marvin Vettori and Robert Whittaker — both which were rematches, and therefore a little harder to get up for — I thought Adesanya would crash through Cannonier like a man possessed. Maybe catch Cannonier pressing in the third round after building a big lead and then coming to life, like he did Paulo Costa or Derek Brunson at Madison Square Garden. Having the next challenger in either Sean Strickland or Alex Pereira on the same card only strengthened that feeling. Adesanya as the center of attention and the target on the same night, to close out International Fight Week, would make for a showcase of sorts.

Didn’t play out that way, which was a little disappointing — though there was plenty of fun to be had afterward listening to so many insist that it wasn’t.