Sorting out the UFC’s featherweight division 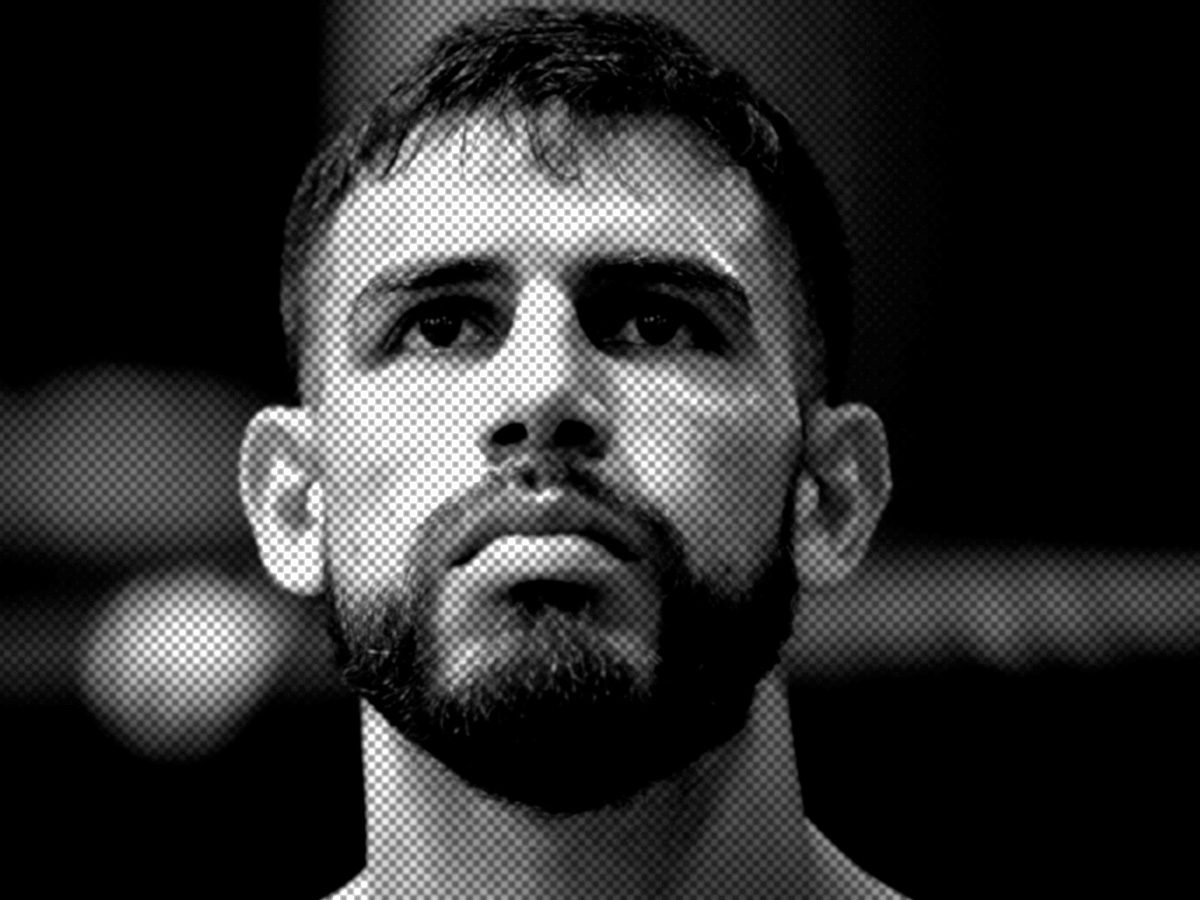 If you took a handful of feathers and threw them into the air, it would look more orderly than what’s going on in the UFC’s featherweight division.

Yair Rodriguez was operating under the understanding that if he got by Brian Ortega, he’d be next in line for a featherweight title shot against Alexander Volkanovki. On a Sunday afternoon on Long Island, he did just that. It wasn’t the ending anybody wanted, as Ortega dislocated his shoulder trying to pry himself out of an armlock, but that’s what happened. Because injuries aren’t fouls in MMA, there shouldn’t be any real controversy. If Yair was going for a Kimura and torqued Ortega’s arm into a bad angle, we wouldn’t put any asterisks on it.

Neither should we here. Ortega was pulling his arm out of the devil’s own jaw, and it came back damaged. That’s that.

Problem is, Volkanovski just had surgery on his broken thumb and will be out a while. How long? Twelve weeks? More? We’re left to speculate. It’s also still unclear if Volk will bounce up to lightweight to chase a second title whenever he does return. So, the thing Yair was trying to reach might not be available, meaning the stakes for Saturday’s main event, which aired on ABC and therefore needed strong narratives, were never anything more than theoretical.

Unless of course…well, unless the UFC wants to introduce an interim title, just to keep that particular accessory shining on the dais. I know how polarizing the word “interim” can be in MMA circles, but if Volkanovski isn’t ready to fight anytime soon, there are plenty of contenders who’d gladly duke things out for a placeholder belt. Namely, Josh Emmett, who has won five straight including a split decision over Calvin Kattar last month, and Arnold Allen, the 28-year-old Englishman who has reeled off nine straight. Both have strong, made cases for a title shot. Both feel unsung in the division.

With recency bias always a factor in MMA, an interim title fight between Yair and Emmett might make the most sense, leaving Allen as the odd man out in the equation. It has been suggested that Allen needs a signature victory over a top-five type player, anyway, somebody in the cut of a Calvin Kattar or a Max Holloway or a Brian Ortega in order to truly break into contention.

(Personally, I still think Allen’s back-to-back victories over Sodiq Yusuff and Dan Hooker are signature enough, but I can play along…).

So how should the UFC proceed with its jostling feathers, given the rare Hydra of contenders and the uncertainty of the champ’s status?

If Volkanovski can be back before the end of the year, Yair should get the shot. I know some people don’t like his resume, especially since he lost his previous bout against Max Holloway, but if you’re trotting a guy out on ABC as the next in line, he should be the guy. If that fight can happen, a No. 1 contender bout between Allen and Emmett is the natural match to make. This would be a tidy way to go about things.

If Volkanovski can’t make it back before the end of the year, Yair against Emmett for the interim title is a fine consolation — a massacre’s ball. Two guys who just bleed. Two guys who would make the most of that opportunity. Two guys who may never hold a belt again. If one can’t make it, plug in Allen. Otherwise book Allen against Calvin Kattar. There’s really no way for all parties to be happy, but in this case all the feathers fall in nearly enough.