Two-Minute Round: If you’re the UFC, what do you do with Jon Jones? 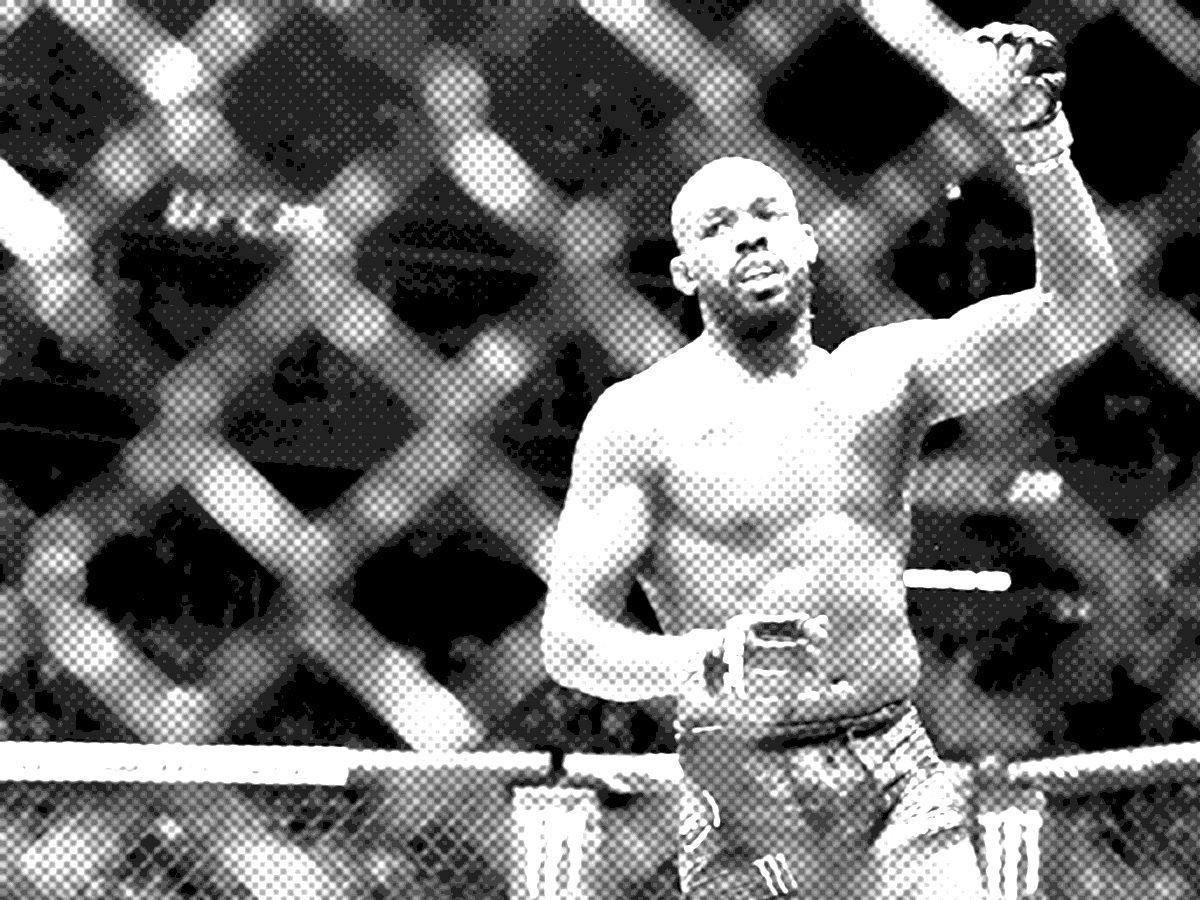 He almost did it.

Jon Jones was so close to swinging public sentiment back in his favor when he was lobbying for a superfight with heavyweight champion Francis Ngannou half-a-year ago. He was publicly holding out for more money, which cast him in a new light as a man who understood his worth and the UFC as a bunch of skinflints who hated fun.

People wanted to see the fight so badly that some — not all, but some — were willing to let his police record slip into the rearview mirror and out of sight. Fighting Ngannou not only felt big by degrees of magnitude in the moment, it was big in historical ways. Jones, the GOAT of light heavyweight and of the sport, would almost certainly be an underdog versus Ngannou. There would be doubts surrounding him as he made his long-awaited move up to heavyweight, something that never occurred at 205. We could all brush off the tired old Ali comparisons and mean it this time.

This was Jones’s “Rumble in the Jungle.” The mighty Ngannou was no-nonsense Foreman dishing out concussions. Jones could put his stamp on history by taking Ngannou’s belt and solidifying himself as the best to ever do it.

Then he went to Las Vegas and all that goodwill disappeared into the haze of what must’ve been a wild night. Jones was in Vegas to be honored. His fight with Alexander Gustafsson from UFC 165 was being inducted into the “Fight Wing” of the UFC Hall of Fame. In that fight, Jones had to dig deep to defend his title. It encapsulated the very best of Jon Jones, and showed the size of his heart as a competitor. He stood on the stage at the Park MGM and smiled, remembering that first encounter.

How cool to see Jones showing up in such a positive light.

Maybe eight hours later he was having his mug shot taken by the Las Vegas Metro Police. This time for a domestic violence-related situation with his longtime girlfriend, and for resisting arrest. The details were telling. Jones head-butted the squad car and left a dent while being arrested, which doesn’t sound entirely sober. It’s been said by those who know him well that Jon Jones doesn’t have a drug or alcohol problem specifically, but that he has a “partying” problem — meaning he likes a good time, whatever form that takes.

For anyone like that, Vegas is a bad idea. I tweeted out that 12-to-6 elbows are no good for Jones, and neither are those hours in the middle of the night. No good happens to him when he’s keeping the party rolling. This time his fiancée was allegedly in his crosshairs. The story of Jones has so many ugly turns, it’s almost too much to keep track of.

To be honest, I can’t stand moralizing and getting all sanctimonious when fighters get in trouble. The fight game has always welcomed the misfits of society into its midst, and provides second chances, third chances, fourth. I like it that way. The fight game screams that nobody is perfect, and proves it all the time. MMA, like boxing, supports and believes in the disenfranchised — it gives them a place to warm their hands. If you’re great, fighting might offer you sixth or seventh chances, as it has done reluctantly for Jones.

He almost did it, but here we are.

As a generational talent, Jones is hard to give up on. But there are the multiple DUIs and traffic violations and the felony hit-and-run in 2015 and the drug busts within the sport itself. Each one has been a black eye on guy who rarely gets them in the cage itself. Each time he says it’s a learning experience, then something else happens. The lip service is meaningless. The letdowns are outpacing the triumphs.

And the sad truth is, life is beating Jon Jones. When we discuss his record there are two discussions to be had. I’m not sure if it’s to the point that the UFC parts ways with him, as Brian Campbell justifiably suggested on Morning Kombat; because he is considered the GOAT, it’s hard to imagine that happening, especially when taking into account Dana White’s selectivity in whom he sends messages to. Remember Miguel Torres? There weren’t a lot of second chances offered him. He was punted like it was fourth-and-20 when he screwed up. Same with so many others who didn’t have their own greatness as protection against righteous measures.

Nobody could blame the UFC for parting ways with Jones.

But Jones is Jones, and that is the problem. He’s a promoter’s dream, and a promoter’s nightmare. How many chances do you give a guy who takes for granted that such chances are endless? Eight? Nine? That’s where Jones is, which for the UFC is uncharted territory.